Realand Realty was founded in Kelowna by Gary Judge and Dimple Judge in 2019.

Gary Judge Started his real estate journey in 2005 from Toronto, Ontario. The Calgary real estate market was booming around that time. Both Gary and Dimple decided to move to Calgary in 2006. Gary joined Century 21, and Dimple started working with Scotiabank Commercial in their corporate office. Around late 2014, they decided to move to Kelowna, BC. It was the time when Calgary real estate market was slowing down due to multiple factors.

Gary began exploring the real estate market in Kelowna. He gained a reputation as one of the most distinguished real estate agents in Kelowna, BC.

During his time in Kelowna, Gary realized that the city is growing, attracting various buyers, investors, developers, builders, and farmers.They are seeking the best experience, tailored services, and a one-stop-shop for all their needs.

Today Realand Realty is making the mark in all real estate segments and strives to be a leader in the next generation of real estate brokerages. With cutting-edge tech tools, out-performing agents, making things happen, and giving back to the community, they are well on their way. 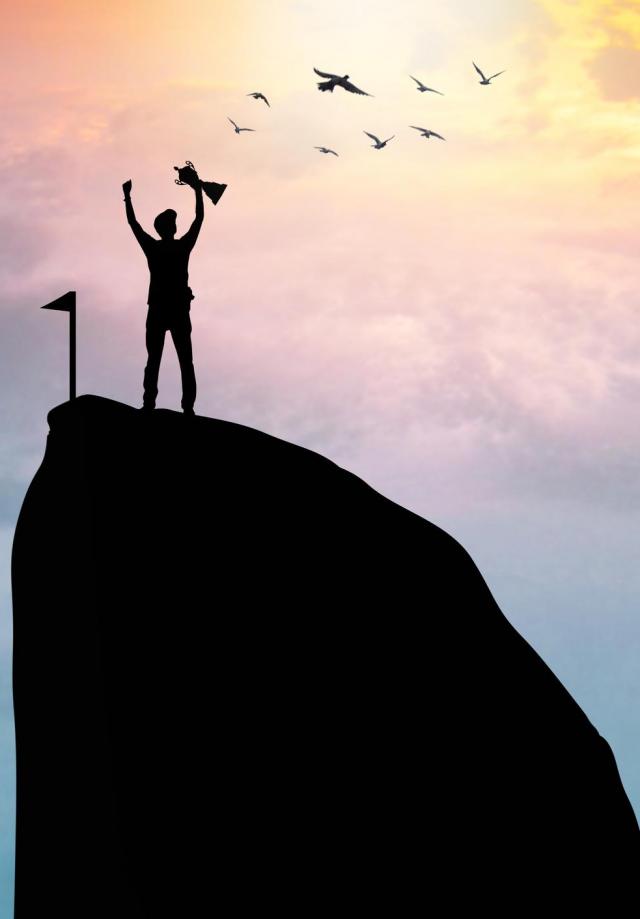 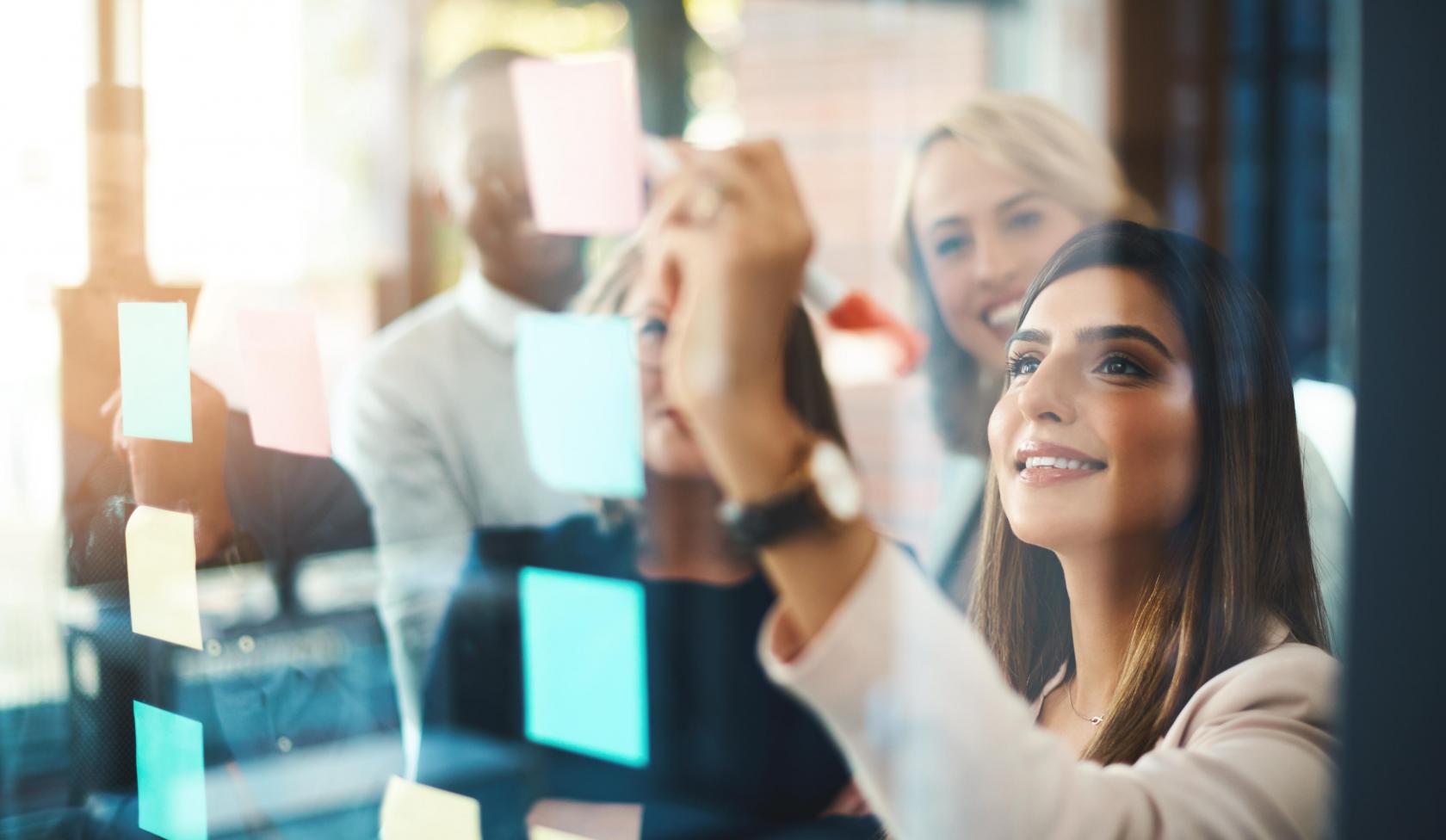 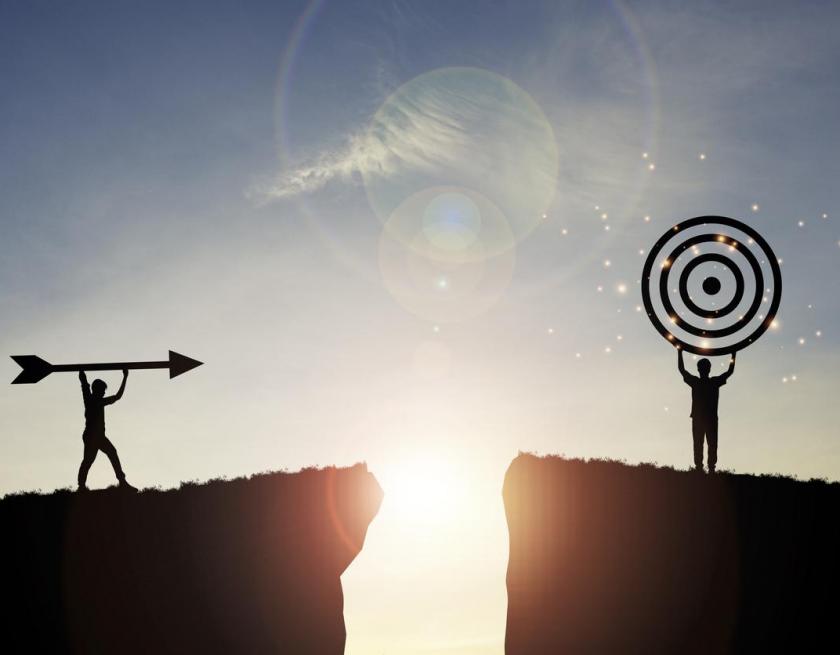 We are obsessed to be the leader in the ever-growing real estate industry through our marketing initiatives, unique client experience and with our customized buying and selling solutions.

Our vision is to be top-of-mind for all real estate in the Okanagan Valley, creating an unparalleled experience for all our clients. 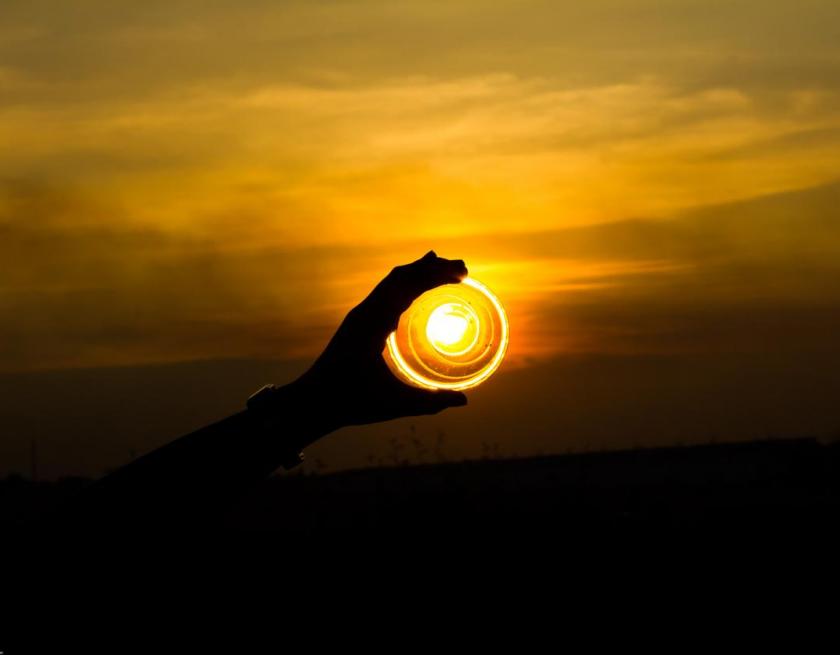 Times change and we change with them. We are innovators of our business.

We are accountable for everything we do, no questions asked.

We move fast, so you never miss out on an opportunity.

Doing what’s best for our clients the first time and every time after.

There is no problem for Realand only solutions.

We will always bounce back with MORE passion than ever

We lead by example and strive to be better every single day.

We will obsess over an opportunity to make things happen for you.